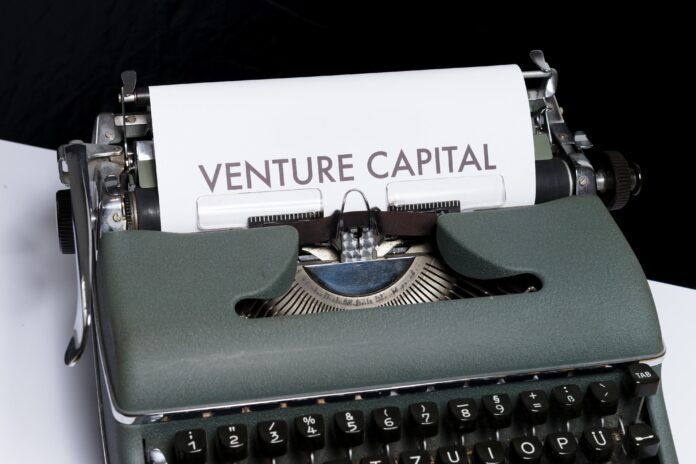 Eyal Ofer’s limited partnership venture capital, O.G Tech has announced the launching of a $400 million fund for software investments targeting early-growth stage tech companies. This $400 million investment is to be fully supplied by Eyal Ofer like he did in the previous fundraising round.

This announcement consolidates the previous fundraising round of $100, and subsequently $150 million from 2017. Beneficiaries from the first round include Bluevine, Bringg, Candivore, Connecteam, Coralogix, Elementor, LendBuzz, Paxos, SuperPlay, and WSC Sports. The company’s (O.G Tech) managing partners in Israel are Roy Oron and Ziv Kop.

The Ofer Global group’s foray into investing in technology companies did not begin recently. In the past, the company invested in pre-IPO late-stage technology giants like Uber and Facebook. This was way before the creation of Fund 1 in 2017. During this period, O.G Tech was conceived as the sixth arm of the Ofer Global Group so as to expand further into the technology landscape. The venture capital firm has a presence in Tel Aviv and London through O.G Tech Partners (Israel), and O.G Tech (Global). The company’s main headquarters is however in Monaco.

As originally reported in (https://www.calcalistech.com/ctechnews/article/bywubfvxs)

Should You Blow Off the Self-Help Business Gurus?

Will Robots Act More Human than Humans? In some cases, let’s hope so!

6 things Entrepreneurs Can Learn From The Mindset of Elon Musk