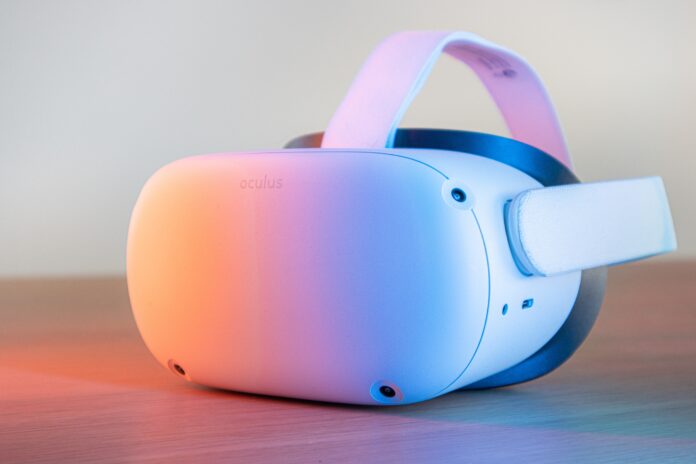 According to Apple analyst Ming-Chi Kuo, Apple has projected a shipment of 1.5 million units of the yet to be released AR/VR headsets 2023.

Kuo has insinuated Apple’s intention to unveil its mixed reality headset in January, 2023. This will be Apples first AR/VR headset. The headset is also expect to be sold at $2000+ which establishes it as a niche product. Going by this premise, Kuo has a projected that the projected 1.5 million shipments in 2023 will not be exceeded.

Apple presented the AR/VR headset to the board in May 2022 which suggests that the product will soon be ready for its unveiling. Talks about this product has been ongoing for several years but technical issues of its performance and overheating has been a stumbling block to the long awaited unveiling. The headset will empower by a similar chip as the M1 pro powering (14 inch & 16 inch) Macbook pro.

It will also come with over 12 cameras to monitor hand movements, futuristic eye monitoring technology and two super high resolution 8k displays. Apple is currently working on the second generation model of its AR/VR headset. This model according to Kuo is projected to launch in the first half of 2025. It will also be released with a less expensive version.

Fillers coming in have already questioned how sellable this niche product will be with Meta selling at $500.

Should You Blow Off the Self-Help Business Gurus?

Will Robots Act More Human than Humans? In some cases, let’s hope so!