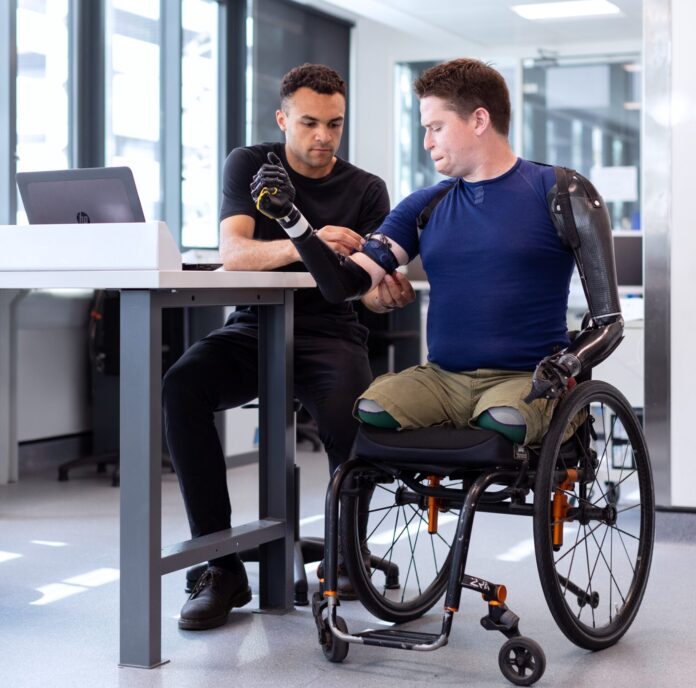 Verily, a company in the life science industry which emerged from Google X in 2015 has announced securing $1 billion in a round led by Alphabet. The funds raised will be used to consolidate the company’s date driven healthcare inventions catering to individuals.

Verily’s big announcement was made on Friday. The healthcare player also announced a reshuffling of its executive team effective from January 2023. The new Verily executive team will have Andy Conrad, the company’s founder as the board’s executive chairman. Current President of the company Stephen Gillett will become the Chief executive officer. Gillett was previously in charge of Verily’s cybersecurity as an operational advisor. As the operational advisor of Verily, Gillett simultaneously functioned as a cofounder and CEO of  Chronicle, Alphabet’s cybersecurity firm. Chronicle was acquired by Google cloud.

Verily is currently searching for a CFO. The company’s CFO, Deepak Ahuja who was Tesla’s first CFO will be moving on to Zipline as the company’s first chief financial and business officer by the end of the month. Zipline is a drone logistics and delivery startup. Verily will continue to enjoy the advisory input of Deepak Ahuja according to the company.

The transformational changes going on at Verily from its fundraising to the board members redistribution will equip the company as it delves into the bubbling healthcare sector. The healthcare sector has been attracting the big players recently with Apple and Amazon as some of its recent addition. Amazon recently acquired One Medical in a $3.9 billion deal. One Medical provides primary care using in person, digital and virtual interactions.

Verily has underscored precision health as its primary concern and proposed area of concentration. As the name implies precision health targets the provision of customized healthcare services which addresses individuals specific idiosyncrasies. This is achieved with a combination of research, clinical and non clinical data processed by computing power to arrive at accurate conclusions. A good way to describe this mission is that the company is poised to provide medical care for individuals specifically, and not generally, through the efficiency of technology.

The company is also considering investing some of its raised capital into strategic alliances, global business development, and acquisition opportunities. Before now Verily already secured some partnerships, and an acquisition. Some of its previously secured alliances include Microsoft,  Mayo Clinic, Lumea, and L’Oreal. Verily also acquired SignalPath, a research software developing company in 2021.

As originally  reported in (https://techcrunch.com/2022/09/09/alphabets-verily-raises-1-billion-as-tech-giants-enter-red-hot-healthcare-sector/) 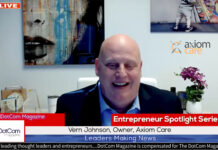 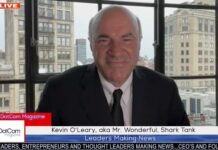 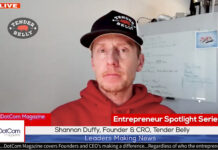 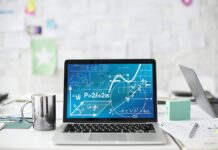 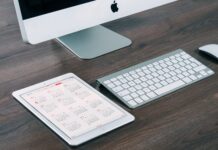 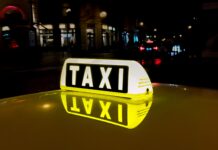 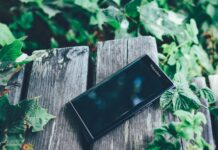 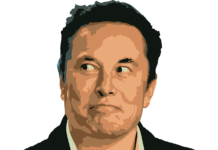 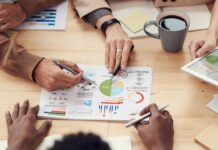 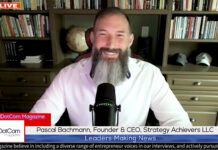 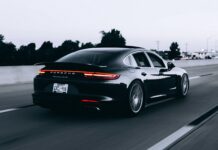