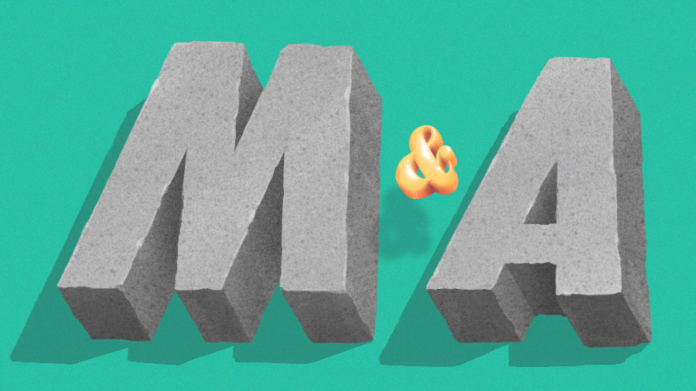 Adobe has announced what appears to be the biggest purchase of a private venture backed company in the U.S this year with the $20 billion (in cash & stock) acquisition of Figma, the popular collaborative design platform.
San Francisco based Figma was founded in 2012. Since then the company has raised $333 million in venture capital funding and has an impressive collection of popular firms backing it up.
Figma valuation has undergone a remarkable rise these past months. The proposed deal from Adobe amounts to double the valuation ($10 billion) of Figma in its June 2021 fundraising round. Surprisingly, the company was valued at $2 billion 14 months earlier.
Who are the biggest winners in this deal?  Amongst Figma’s many investors, Index Ventures which collaboratively led Figma’s 2013’s $3.9 million seed round would he the biggest beneficiary. The company also continued to participate in subsequent after 2013. This shows it held and most likely continued to increase its investment as Figma grew.
Other beneficiaries include Greylock, a company which featured prominently in Figma’s Series A $14 million round in late 2015 Greylock. Same goes for Kleiner Perkins. Kleiner Perkins spearheaded Figma’s Series B round post-2015. All these companies will enjoy some huge returns on their investment in Figma.
Additionally companies like Sequoia Capital which featured prominently in Figma’s Series C in 2019, Andreessen Horowitz which spearheaded a Series D in 2020, and Durable Capital Partners from a 2021 series which peaked at $200 million are all positioned to receive decent returns from their partnership with Figma.
All these venture capital investors have partnered prominently with Figma. Figma boasts of 30 well known investment partners, and these are made up both lead and non lead investors. All the investors will be smiling to the bank as soon as the Adobe $20 billion transaction is successfully completed.   The excitement over this deal may however be one sided as Adobe shareholders should be clenching their fists following the company’s plummeting stocks since the big announcement was made. Adobe stocks declined over 12% after the announcement and it may seem as though the $20 billion deal was a bit over the top even for a company with a very deep purse like  Adobe.
As originally reported in (https://news.crunchbase.com/news/venture-backers-win-figma-index-greylock/) 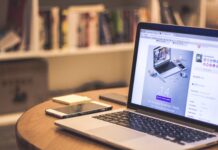 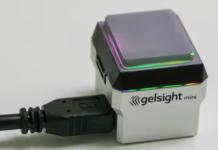 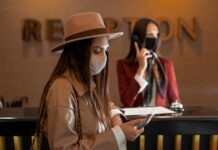 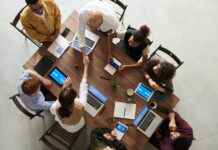 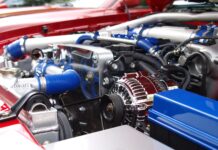 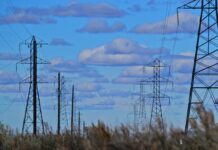 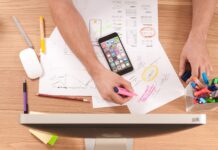 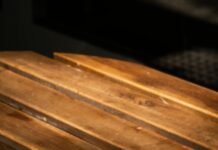 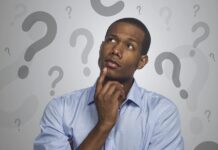 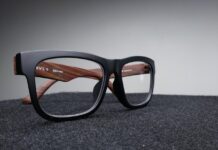 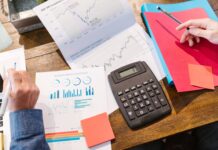