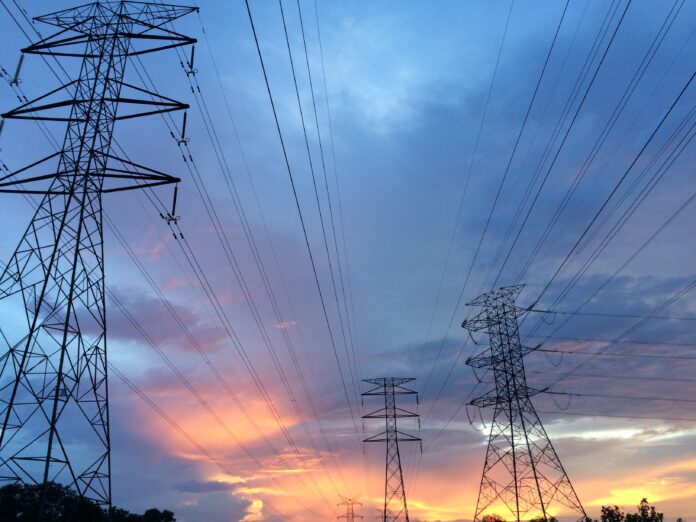 For way too long than we can remember, silicon has held it down for everyone as the best semiconductor available. Silicon is abundant in supply, accessible, and efficient, and these factors have made it indispensable as the most usable semiconductor.

So granted that silicon works well, but how efficient has it been as a semiconductor? It is a common fact that electrons move better than holes in this silicon. Additionally,  when it comes to using high power or high speed electronics, it is easily noticeable that silicon is a bad heat conductor. Researchers and scientists from institutions which include the University of Houston, and MIT are seeking to use cubic boron arsenide (GaN) to solve this problem.

These scientists have adjudged cubic boron arsenide to be a much more sophisticated semiconductor, and most likely the best that has been discovered. The issue of accessibility may however be a stumbling block since this material is scarce unlike the commonly found silicon. Research is ongoing, and laboratories have continued to create the material although in small amounts. Whether the samples created are uniform is however in doubt.

Ongoing experiments have ranked cubic boron arsenide to be 10 times a better semiconductor than silicon. This assessment was based on its better mobility for holes & electrons, and the fantastic thermal conductivity. Research has shown that asides from isotopically enriched cubic boron nitride, and diamond, no other material has the thermal conductivity of cubic boron arsenide. The very impressive bandgap is a selling point of this material as the best possible semiconductor.

The research on this material is ongoing, especially regarding how it can be pragmatically adopted in devices. Further experiments will have to be conducted to ascertain the long term stability of the material. In the meantime, we can only be hopeful, but cannot be sure for certain if this material will displace silicon.

While we keep searching for what semiconductor will cause a paradigm shift in scheme of things, it is likely the research on cubic boron arsenide will continue for an extended period of time, so it may not be a thing for home semiconductor for this extended period. Some have also argued that is a rather expensive  alternative and a difficult substrate to grow compared to silicon which grants us  over 68 years of operational advantage and knowledge.

Do We Need More HealthCare Startups?

How Does Minneapolis Fit In The Startup Ecosystem?

Can Another Car Warranty Start-Up Change The Game?

Does Your Startup Story Resonate?

What Do Michigan Laws Require for Opening a New Business?

Can You Grow Your Twitter Followers By Being More Active

Where to Look for quality SEO Services

How to Harness SEO: A Guide to Action for a Startup, A DotCom Magazine...