Riding against the wave of criticism received from his VIP platform users like Kim Kardashian, and Kylie Jenner, Mark Zuckerberg’s latest obsession is to model Instagram, and Facebook feeds after TikTok.

Zuckerberg informed shareholders that posts appearing on users feeds emanating from accounts they are not following will become double at the least. This type of posts is currently 15% of user’s feeds, so by this projection, users should expect such posts to rise to about 30% by next year according to the Meta CEO.

This development is not an attempt to reduce the content disseminated from the people you are following as such posts will still be the most dominant, however more exciting content from across these platforms will be used to supplement what is conventionally available.

This proposed adjustment is coming at the wake of criticism from Instagram, and Facebook users who have complained about how algorithm suggested posts from total strangers have completely taken over their feeds.

The most recent prevailing posts from random users on Instagram (Reels) are short, and apparently modelled after what is obtainable on TikTok. The norm with TikTok is showing users posts from random users, and not the users you know, and TikTok is aggressively preying on Facebook’s market shares currently. This perhaps explains why Meta is now towing the “Reels” path.

The most vocal critics of this new initiative would be Kim Kardashian, and Kylie Jenner who have both shared their opinion enjoining Instagram to “stop trying to be TikTok”. They urged further for a cancellation of the recent initiative, and for Zuckerberg to “make Instagram Instagram again”.

Meta’s CEO however remains undeterred even though the loudest criticism received so far is coming from some of his most famous users. He has insisted that this recommendation powered by Artificial Intelligence will give users access to more helpful group content, texts, images and links from random users.

The idea seems to be a quest to design a recommendation system that will aggregate these types of content on Instagram, and Facebook. Going by the company’s recent market share predicament, Meta is currently in a very sensitive position. This algorithm recommendation may therefore be the game changer.

Meta’s revenue report on Wednesday marks its first quarterly drop. Coupled with the fierce competition in the market, and the impending global recession which has seriously affected digital ad sales, the time to introduce transformational changes for Meta is now. Following the news of a quarterly drop, pre-market trading on Thursday saw the company’s shares dipping some more by 4.5%.

Meta’s shares have dipped by almost 50% in 2020 even though Zuckerberg has invested billions of dollars to switch to the metaverse. 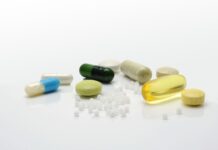 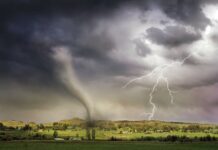 Tornado Cash Becomes Tornado Crash According To US Authorities 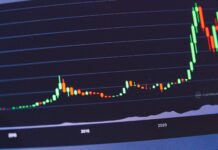 Will Rising Interest Rates Make Or Break Your Company? 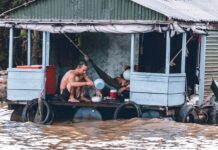 Will You Be Paying More For Flood Insurance? 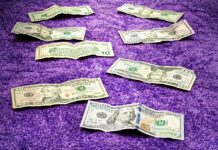 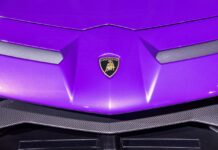 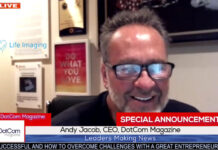 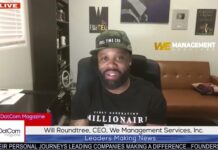 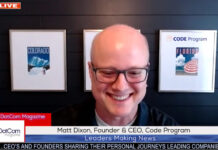 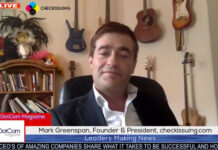 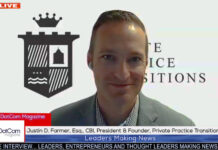 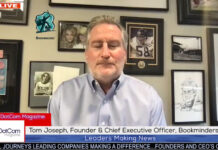