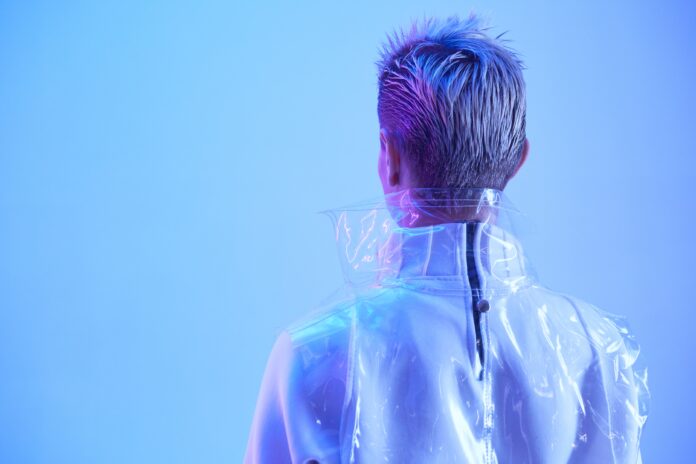 AI systems are not humans, and so are not capable of patenting inventions according to a United States federal circuit court. Computer scientist Stephen Thaler has been at legal loggerheads against the opposition to patent the AI software tools he has rolled out. This recent ruling is his most disappointing outcome yet since his copyright quest began.

In 2022, The US Copyright Office already upheld a judgement from 2019 when Thaler attempted to copyright an image for Creativity Machine (his AI system). Similarly, another 2020 ruling by the US Patent Office was upheld in 2021, stating that DABUS (another AI system) belonging to Thaler was not a “natural person”, and is thus not capable of being a “legal inventor”. The federal circuit court may have just put a final nail to this coffin.

Only Humans can hold Patents, and the court has expressly underscored the position of the law on this.

To interpret the submissions of Judge Leonard P. Stark correctly, the Patent Act is the applicable statue, and the letters of the statue clearly resolves this case. It also demystifies whatever complexities may be associated with the rights of AI systems, and or the nature of their inventions.

The Patent Act has clearly identified those who can hold a patent; “human beings”. The letters of the Patent Act recognizes individuals as the only possible patent holders. Going by the supreme court’s description of who individuals are, we understand them to be human beings, persons whose pronouns may be himself or herself. Since “it or itself” has no place in this construct, non-human inventors are automatically disqualified.

Although statutes may be interpreted differently, this case marks a clear exception. The statutory interpretation is detailed in the text. The letters contained in the text is explicit enough with no ambiguity attached. Patent inventors can only be natural persons who are human beings according to the requirement of the Patent Act.

Going by this ruling, US AI patent laws will continue to maintain the status quo. The international community have also been towing this path. Although an Australian federal court ruled in favor of AI patent holders in the past, a High Court overruled this judgement. A similar ruling against AI systems was given by the European Union patent office. The US ruling therefore strengthens the prevailing international legal opinion building in recent times.

Reports coming from the Thaler camp shows that he has mobilized his legal counsel to appeal the unfavorable ruling.

Thaler’s attorney Ryan Abbott has criticized the ruling which he considers to be of a “narrow and textualist approach”. Time will tell what the future holds for AI powered inventions in the United states.

Can AI Help You Launch Your Business?

You Might Want To Think About Getting Into Indoor Farming

Have $5 Bucks? Invest In Real Estate!

This website uses cookies to improve your experience while you navigate through the website. Out of these, the cookies that are categorized as necessary are stored on your browser as they are essential for the working of basic functionalities of the website. We also use third-party cookies that help us analyze and understand how you use this website. These cookies will be stored in your browser only with your consent. You also have the option to opt-out of these cookies. But opting out of some of these cookies may affect your browsing experience.
Necessary Always Enabled
Necessary cookies are absolutely essential for the website to function properly. These cookies ensure basic functionalities and security features of the website, anonymously.
Functional
Functional cookies help to perform certain functionalities like sharing the content of the website on social media platforms, collect feedbacks, and other third-party features.
Performance
Performance cookies are used to understand and analyze the key performance indexes of the website which helps in delivering a better user experience for the visitors.
Analytics
Analytical cookies are used to understand how visitors interact with the website. These cookies help provide information on metrics the number of visitors, bounce rate, traffic source, etc.
Advertisement
Advertisement cookies are used to provide visitors with relevant ads and marketing campaigns. These cookies track visitors across websites and collect information to provide customized ads.
Others
Other uncategorized cookies are those that are being analyzed and have not been classified into a category as yet.
SAVE & ACCEPT